It’s been a while since I’ve seen Debbie. The last time I remember spending quality time with her was during college…but it’s blurry…so most of our memories exist even further back…alongside the 24 others we graduated high school with…9 years ago.

And a lot has happened.

I can’t recount every step along the way…but I can tell you that being able to witness a small part of Debbie’s story years ago made capturing this season of her life so special…so important…because this is the really good part.

The part where all of who Debbie was, is, and could be pivots away from just herself and into the hands of a man named Mike who sees Debbie at her best, at her worst…and still wants more.

What a gift to have captured this season and deliver images that tell the beginning of a forever kind of story…In their first home with a cat named Ollie, a familiar walk to the neighborhood beach, and a surprising sunset that reminds us that even on the darkest days…God is good.

Thank you Mike + Deb…we hope you cherish these moments as much as we do. 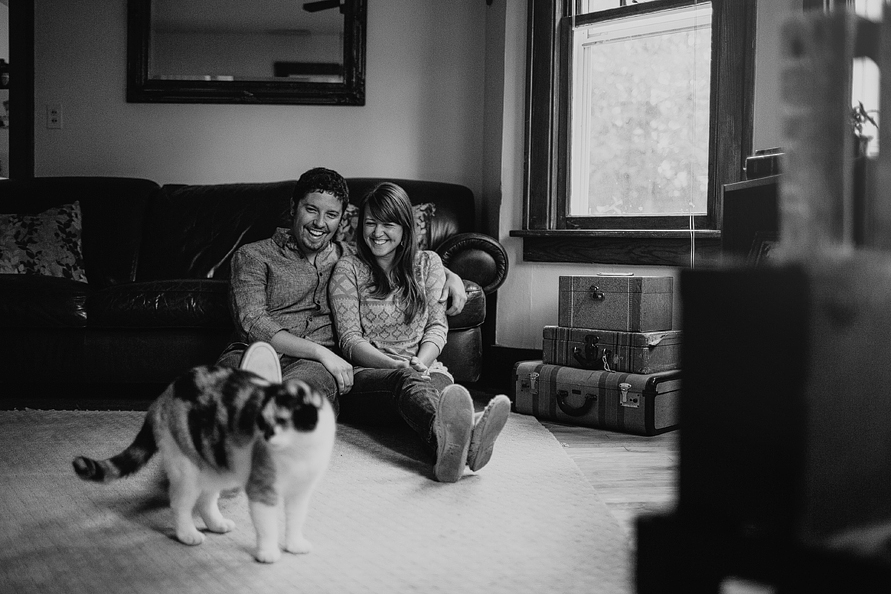 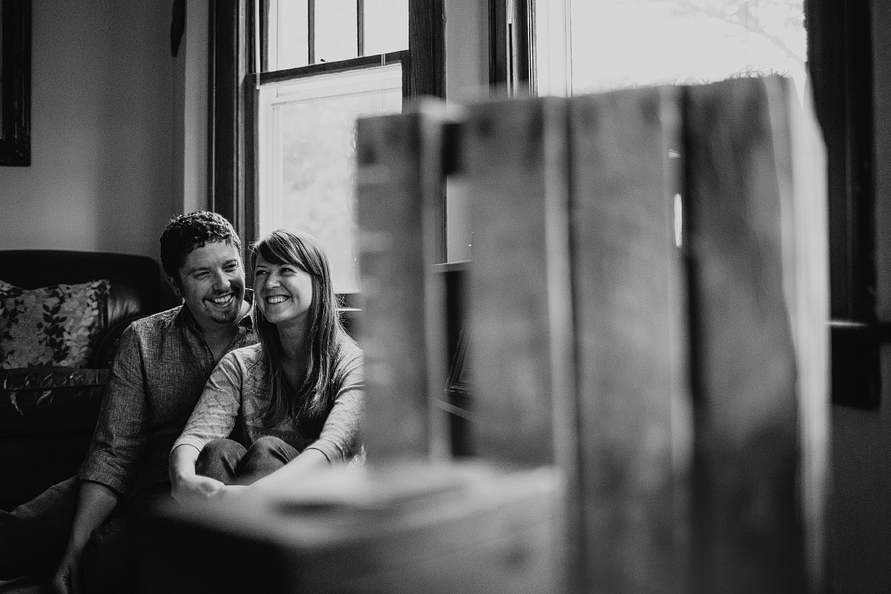 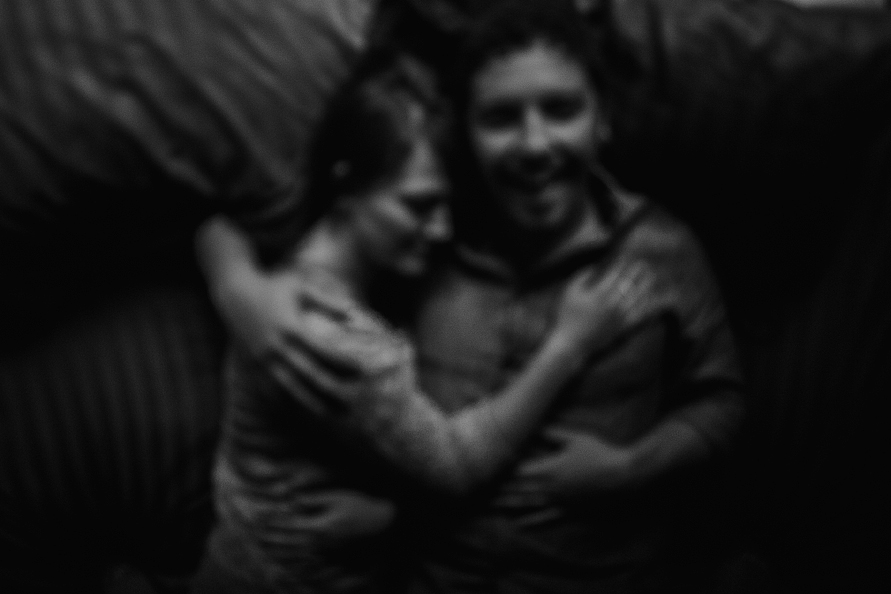 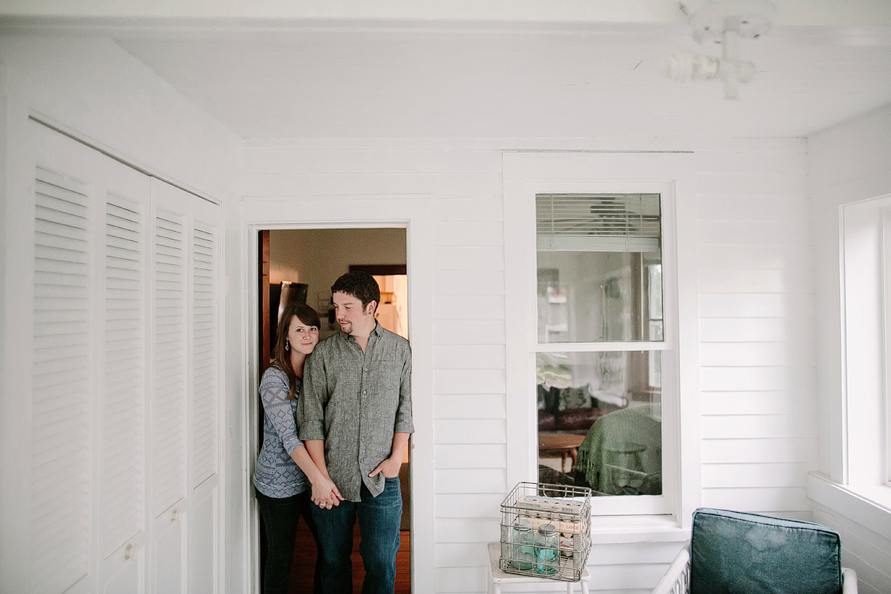 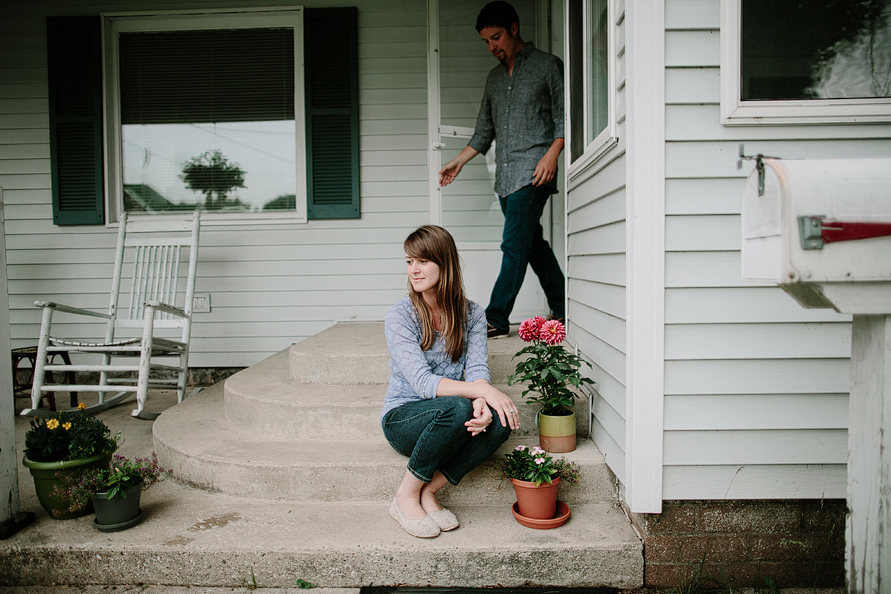 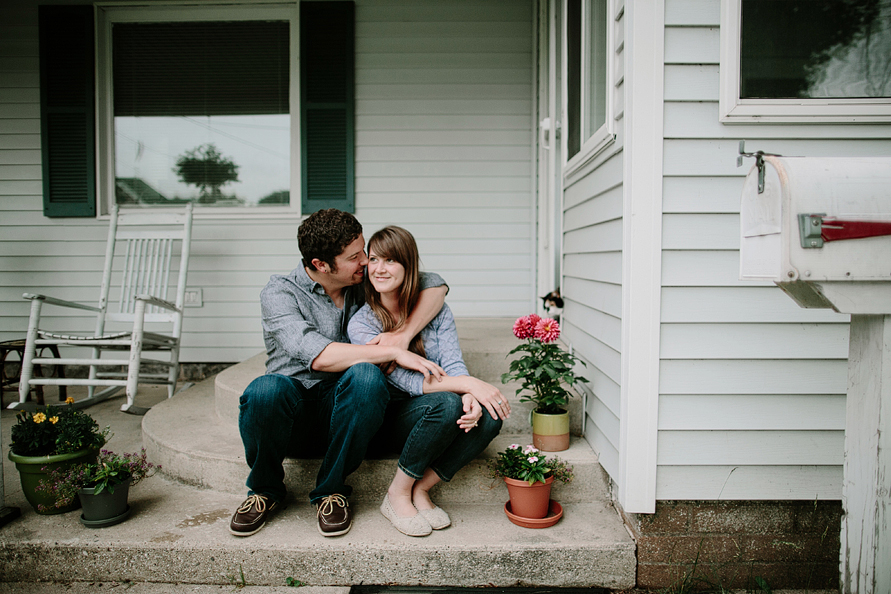 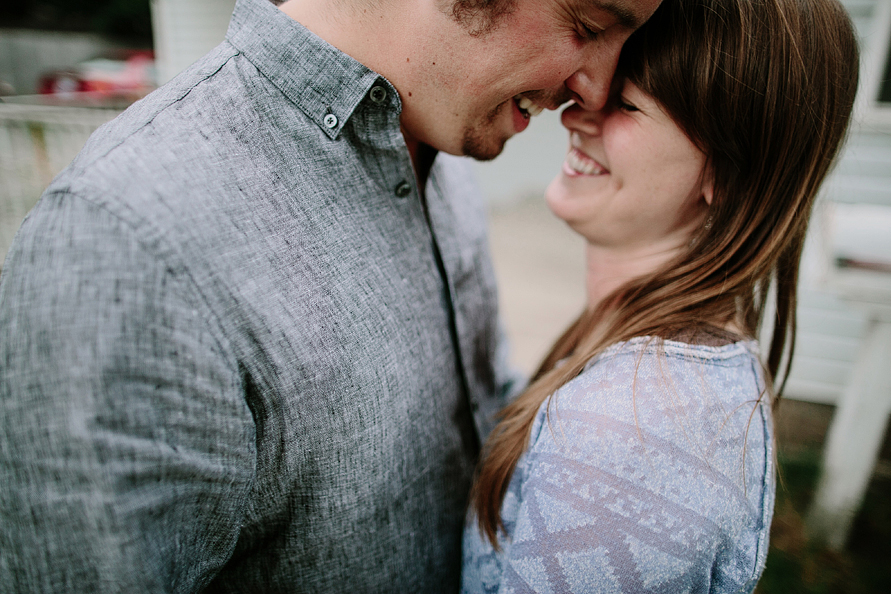 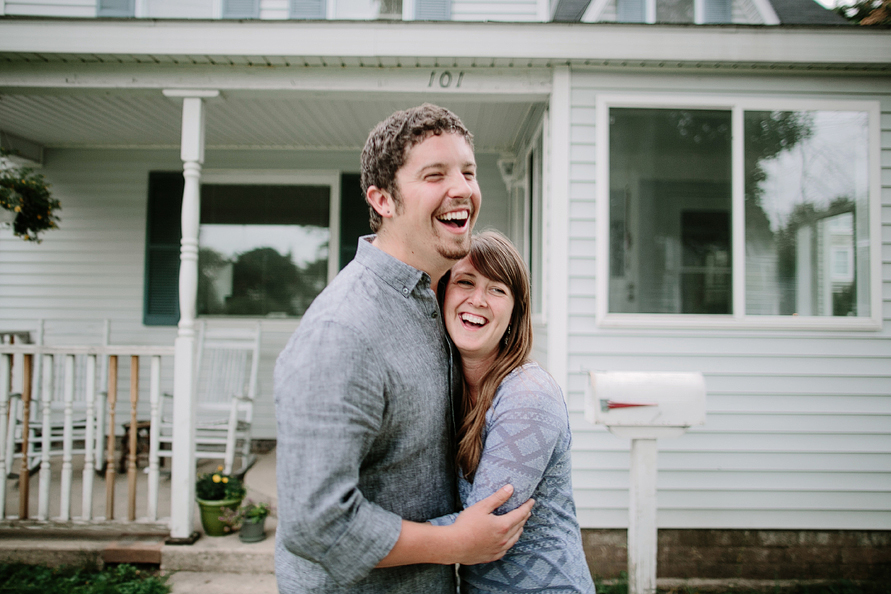 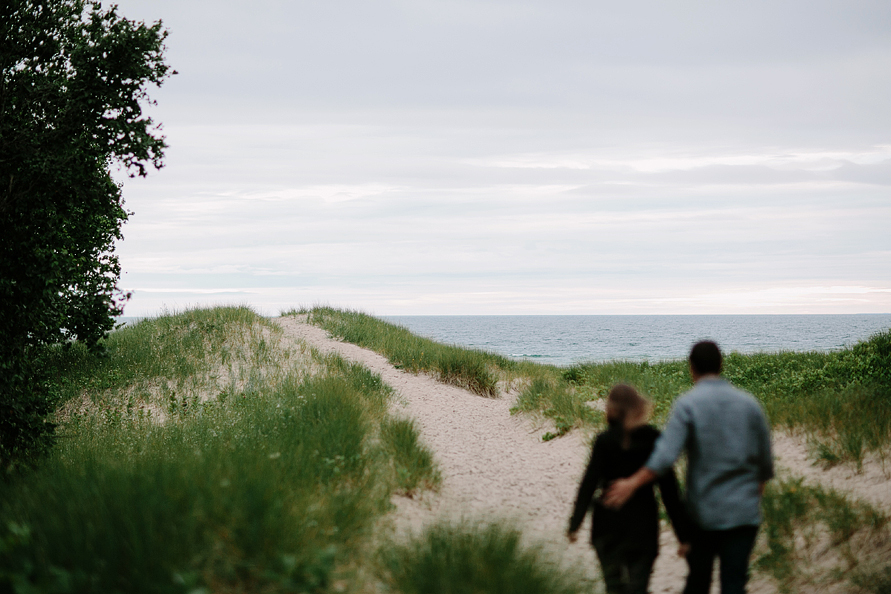 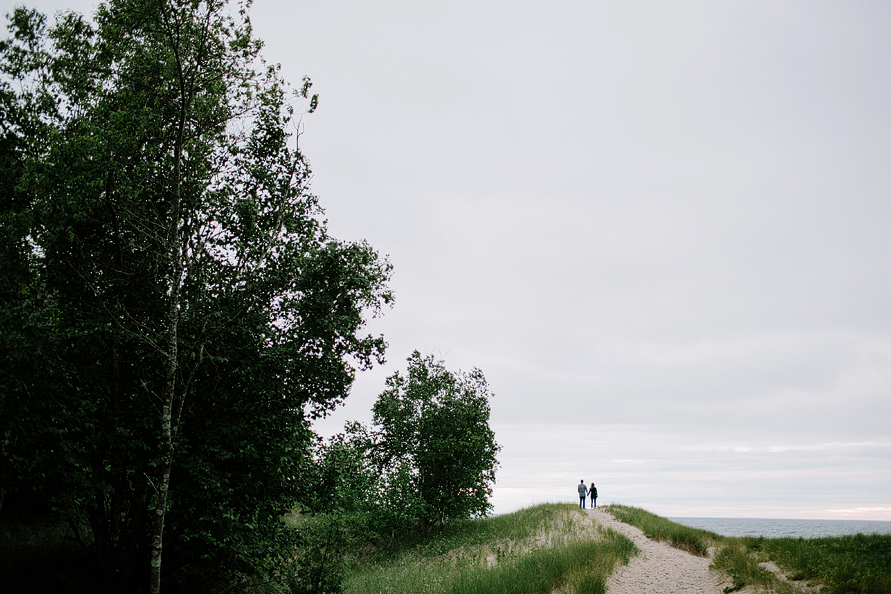 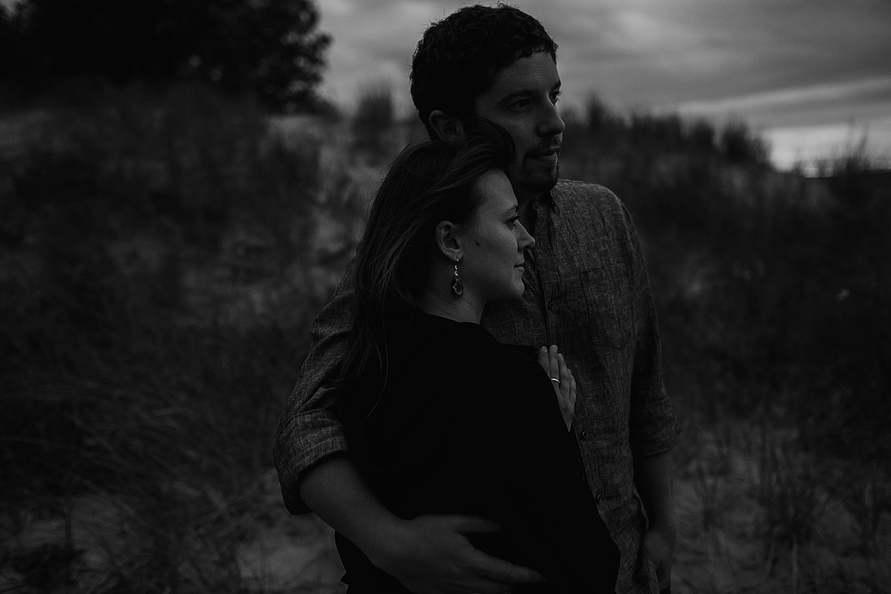 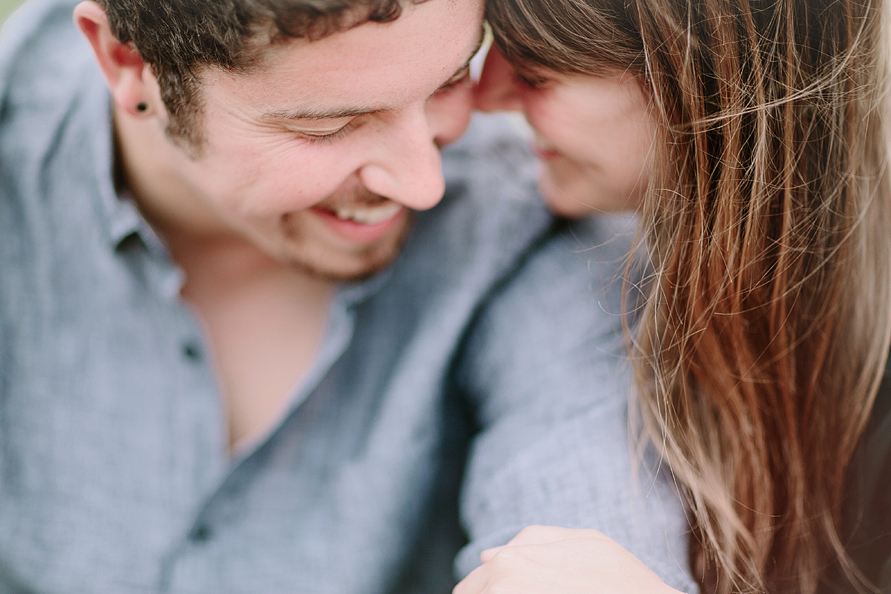 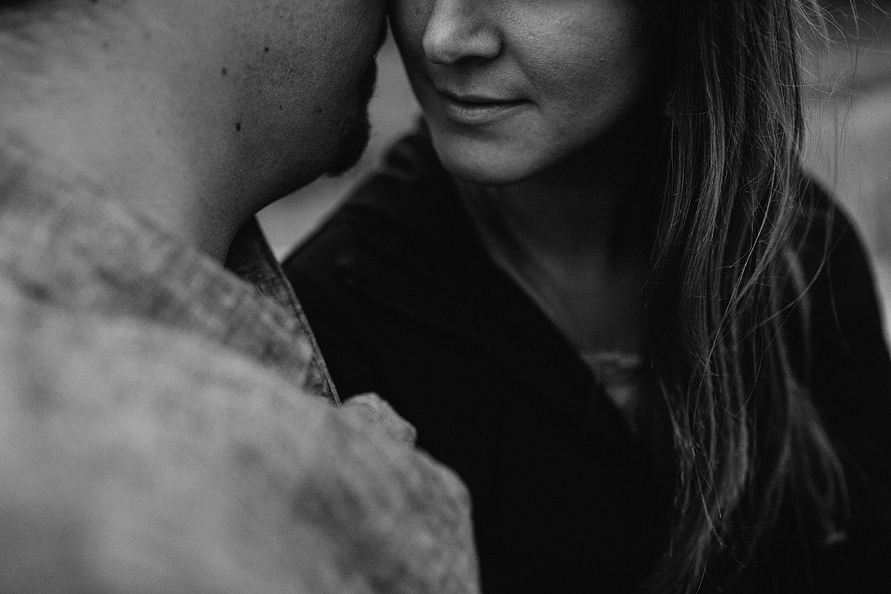 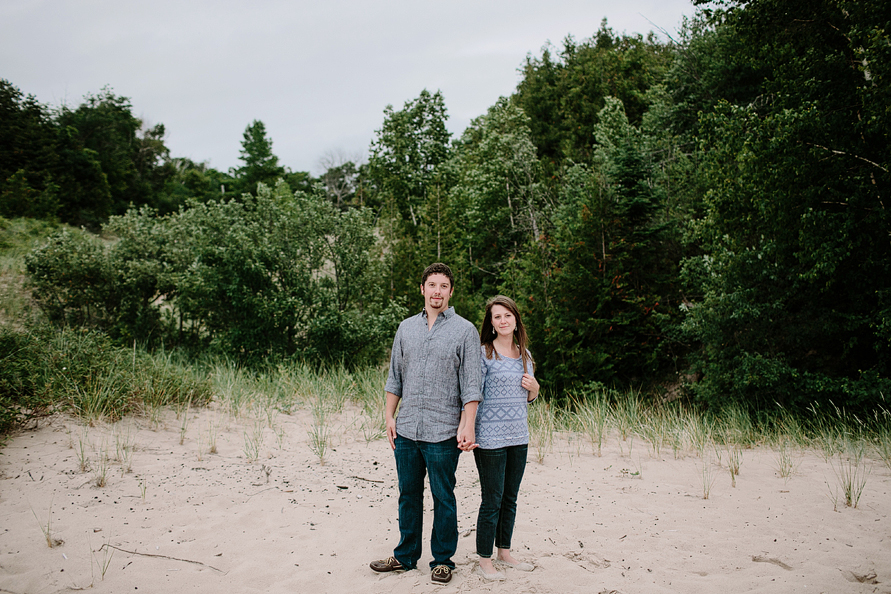 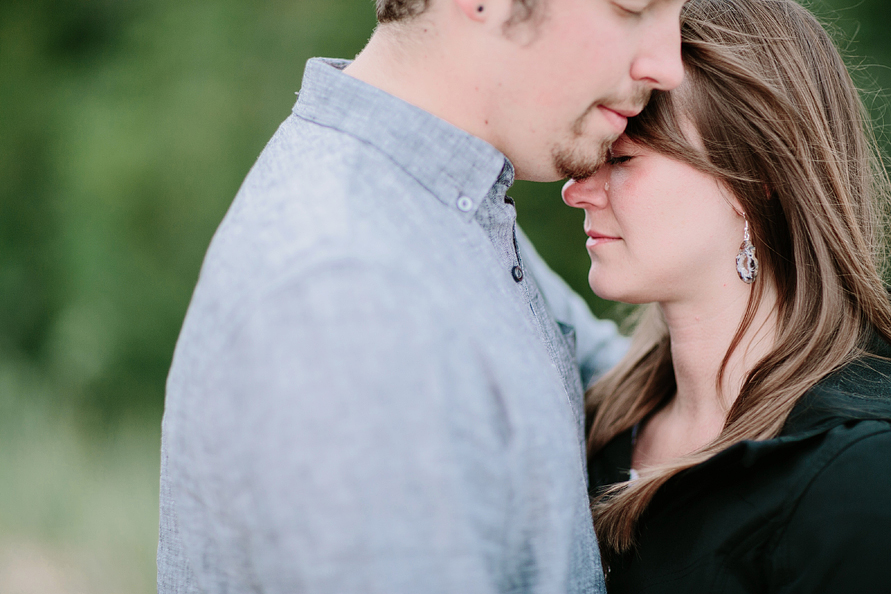 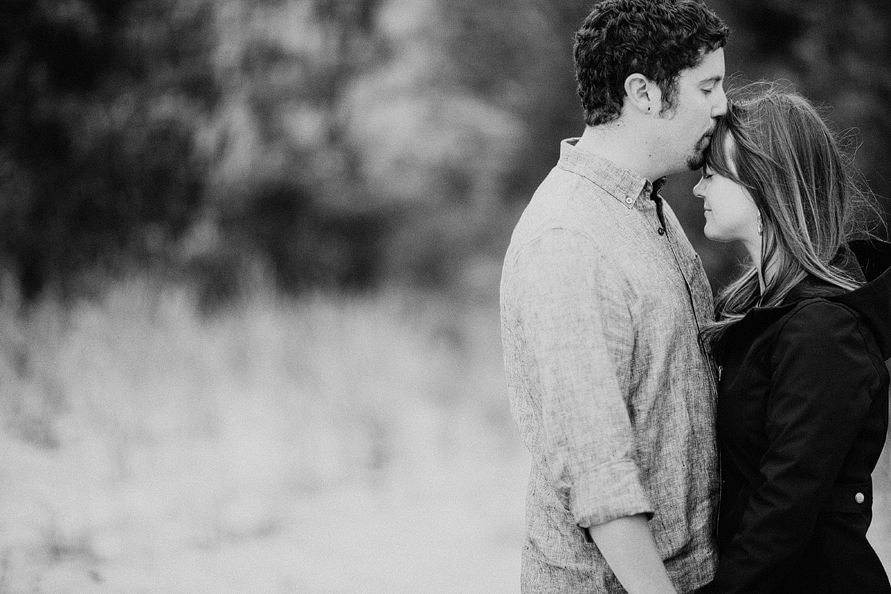 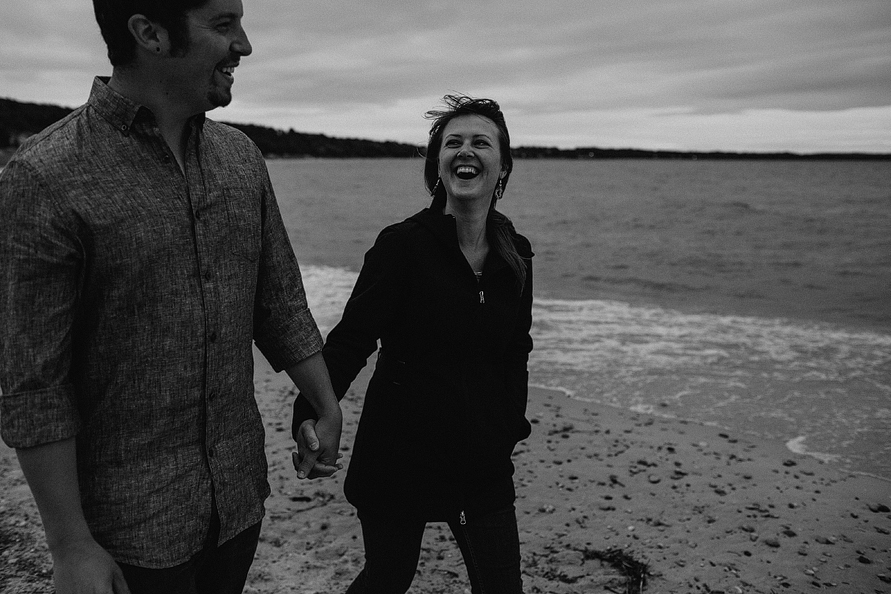 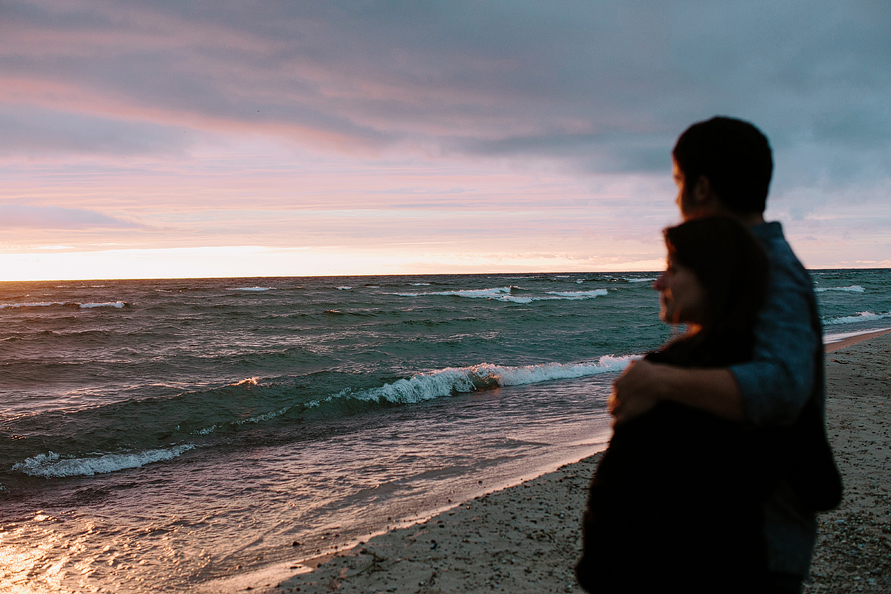 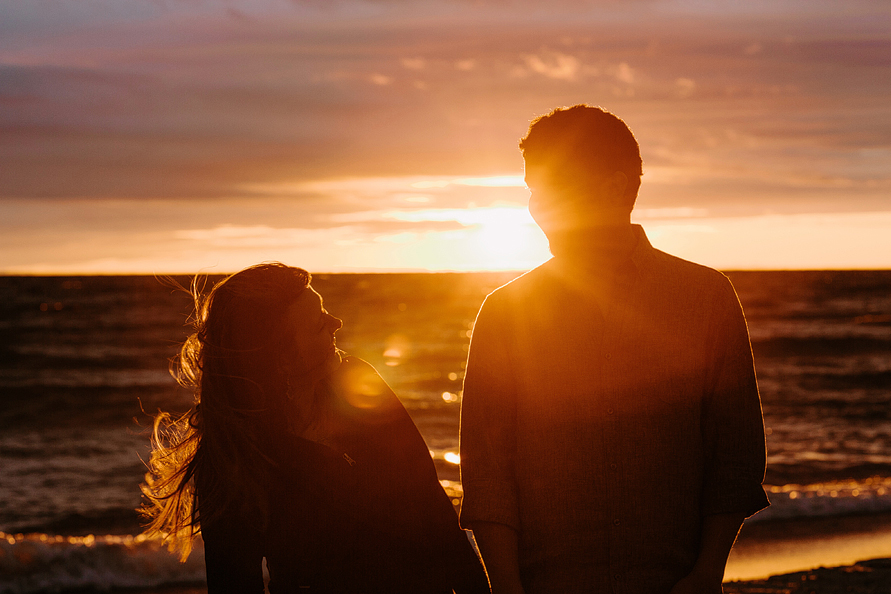 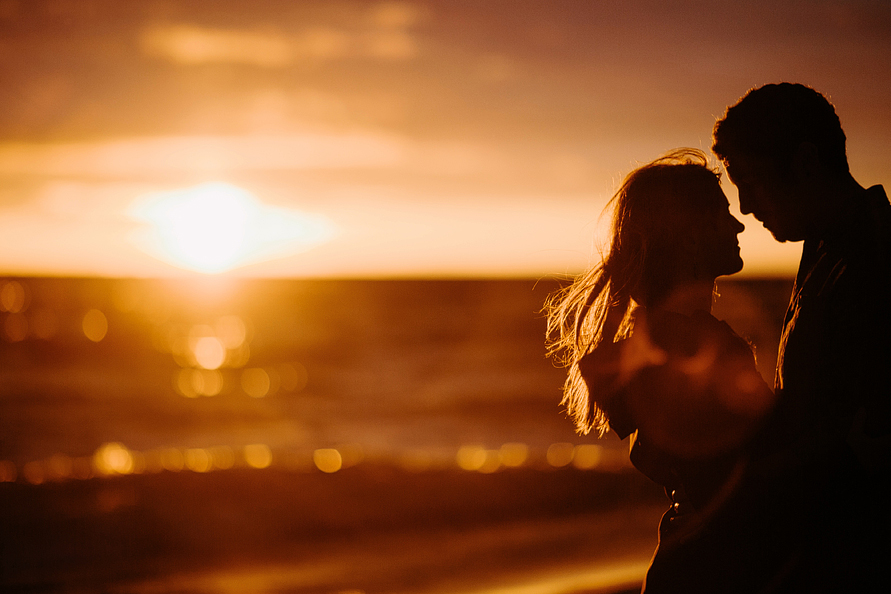 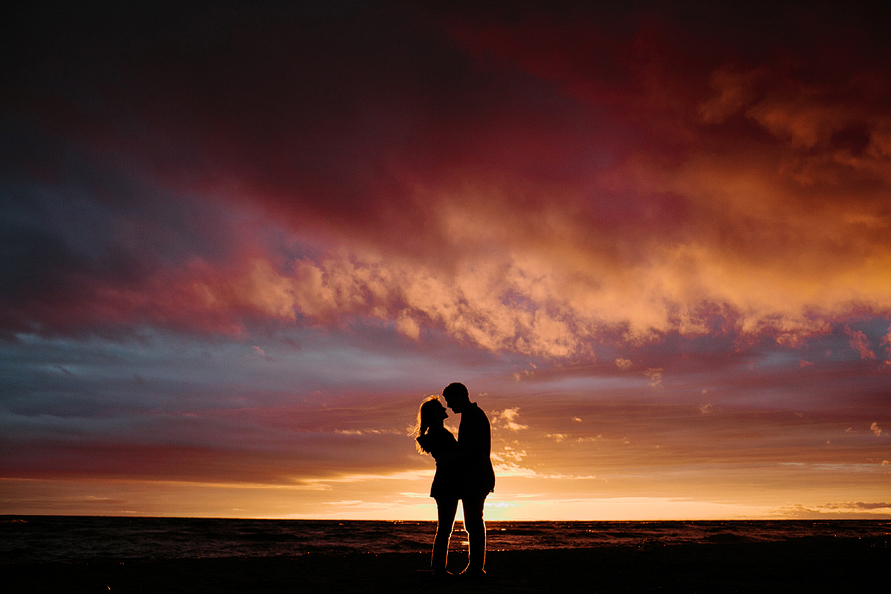 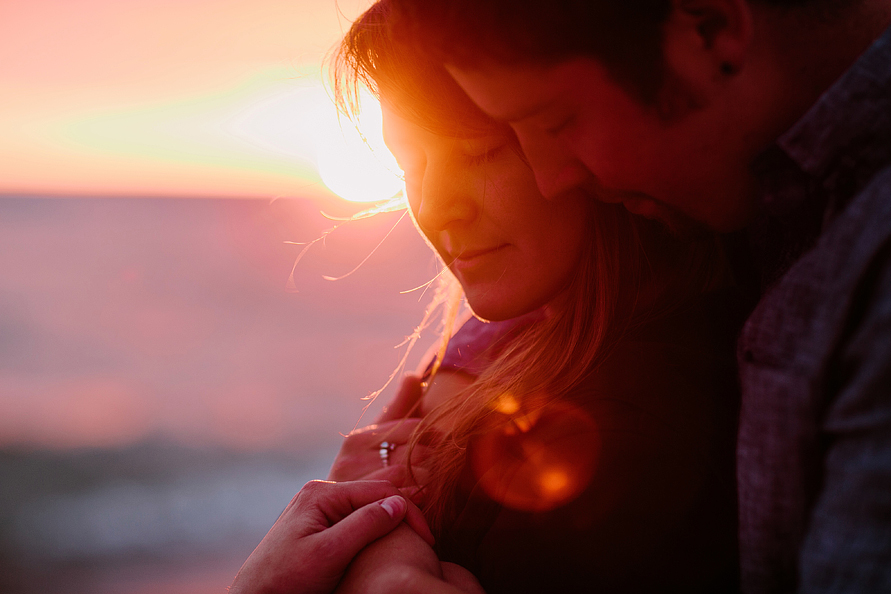 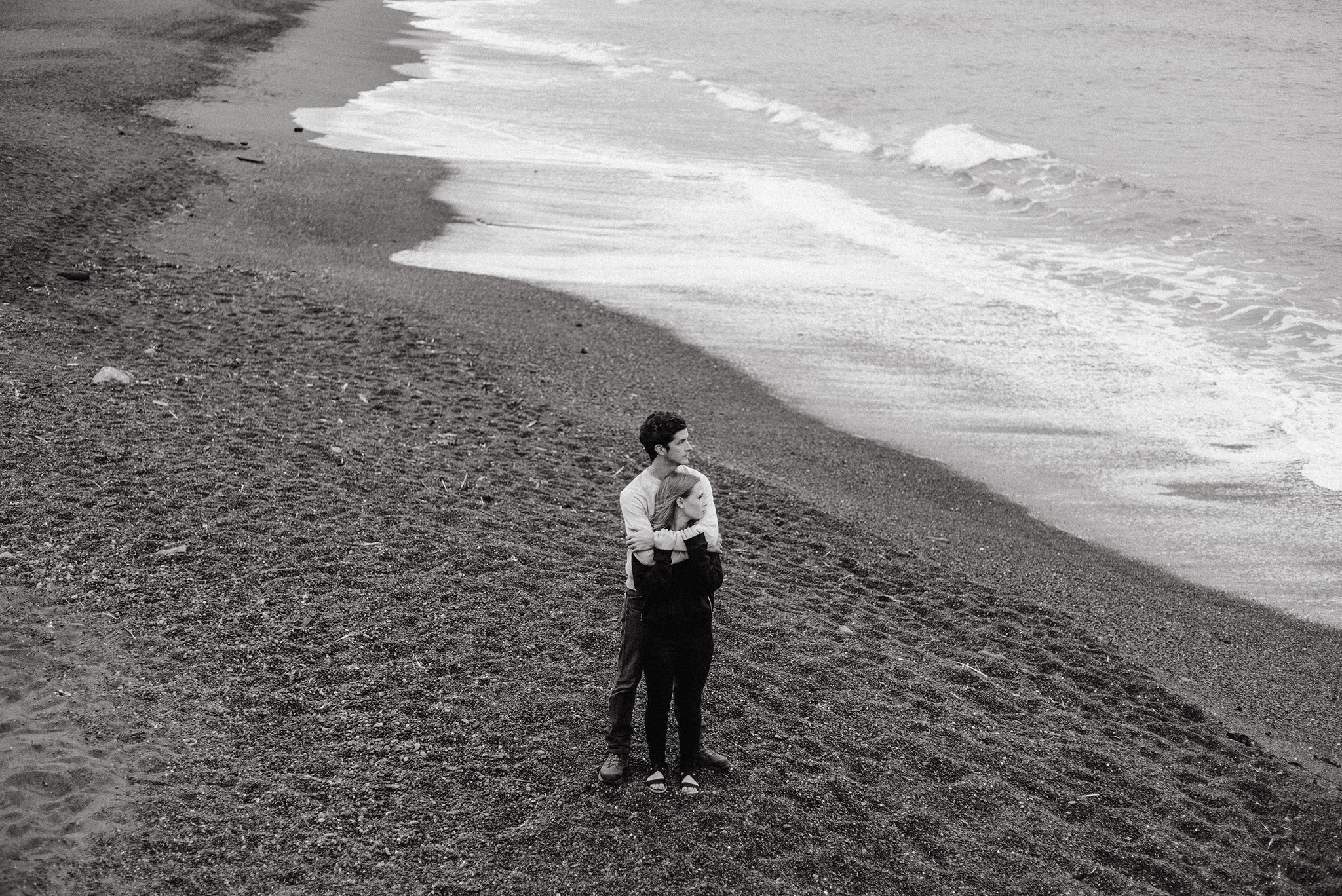 Ready to connect? Let's start by getting to know one another! Head to the link below and reach out!